The Elements of Astrology: Fire Element 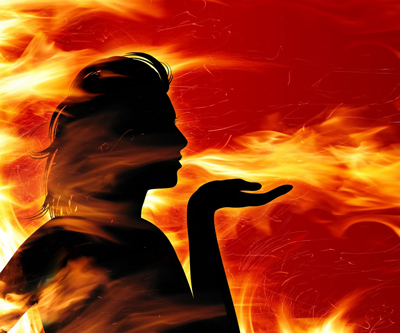 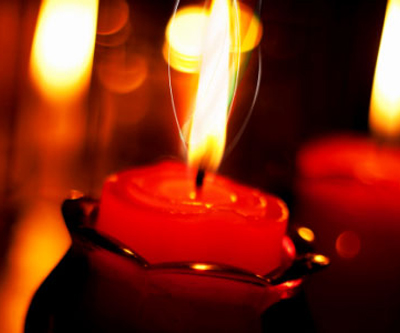 How Fire Element Shows It's Effect?

The element of Fire is associated with the signs Aries, Leo and Sagittarius, and it also rules the First, Fifth and Ninth Houses. As one would expect, those graced by Fire are fiery, indeed. They are enthusiastic and sometimes larger than life. Just like a fire that is left untended, however, Fire signs can burn out of control -- so it's best to tend those embers. A Fire sign is also an indicator of creativity. This element manifests itself in creative and unique ways, and those in its glow are wonderfully courageous and lively spirits. Those influenced by a Fire sign are self-sufficient, spontaneous and possess a tremendous zest for life. It also stands to reason that a combustible Fire signer would be ardent in the game of love. Yes, these are the sexiest signs of the zodiac, knowing they are the cat's meow and climbing ever higher in the name of love. To their credit, those touched by Fire are often an inspiration to others, certainly for their adherence to solid moral and religious ideals. If there's a flip side to the element of Fire, it can be that those who bear its will can be overly strident in getting their way. Call them bossy, even. These folks can come across rather forcefully. Selfishness and an overdeveloped ego can also be seen as part of a fiery individual's shadowy side. Fire signs are strong, self-assured, creative and fun. When they get too hot to touch, though, it may be a good idea to stand back!