The Elements of Astrology: Earth Element 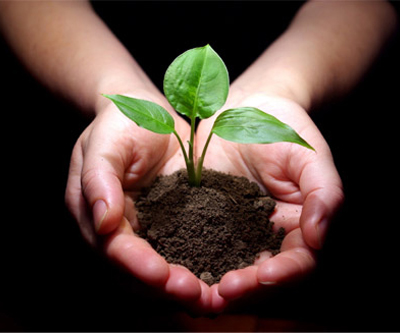 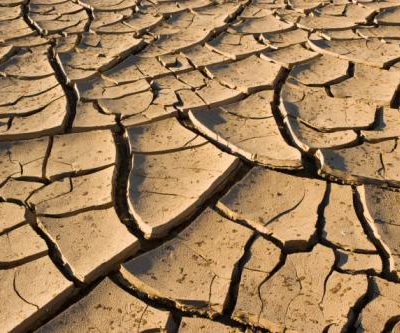 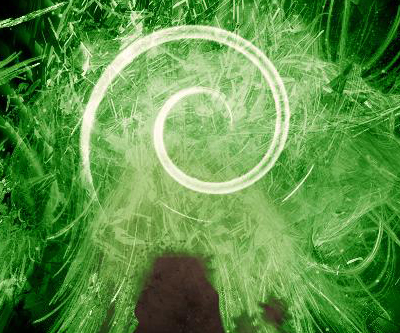 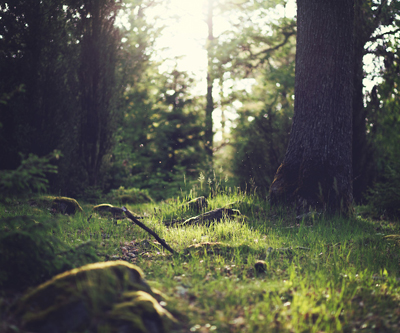 How Earth Element Shows It's Effect?

The element of Earth is attached to the signs Taurus, Virgo and Capricorn, and it also rules the Second, Sixth and Seventh Houses. All the earthy metaphors are appropriate here: salt of the Earth, feet firmly planted on the ground and so forth. Those graced by an Earth sign in their horoscope are practical, grounded and dependable. These folks don’t take big risks; rather, they much prefer a sure thing. Much like the elements are considered the building blocks in nature, Earth signs are the builders of the zodiac. To these signs, creation is a tangible proposition. Whether it's building jobs or a home, or creating comfortable rooms within that home through the acquisition of possessions, Earth signers are all about what is solid around us. Those influenced by this element feel best once they have accumulated a goodly number of worldly possessions. The risk inherent in this, however, is that these individuals may become greedy and far too materialistic. The element of Earth also confers a sense of duty, responsibility and reliability to those in its sphere. These are the people you can count on to be there when you need them. Those influenced by Earth also tend toward caution and conservatism, in both desire and approach. That said, they are sensualists, certainly in that they appreciate a good meal and fine wine better than anyone else. The logical mind of an Earth Signer is always appreciated. In keeping with this measured approach, these folks also display considerable recuperative powers. On the flip side of things, however, those supported by Earth may be so caught up in their objectives that they might overlook the feelings of others. It is a big picture, after all, but these folks may be more concerned with the finish line than the journey they are taking. Earth signs are dependable, practical and conservative, yet fairly materialistic. They have their feet on the ground but their eyes on the prize.