The Elements of Astrology: Air Element 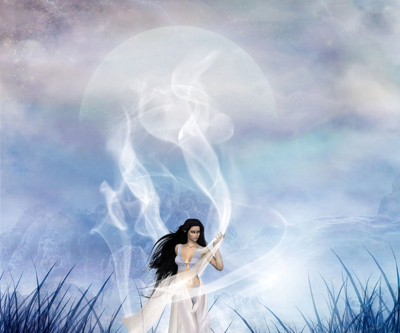 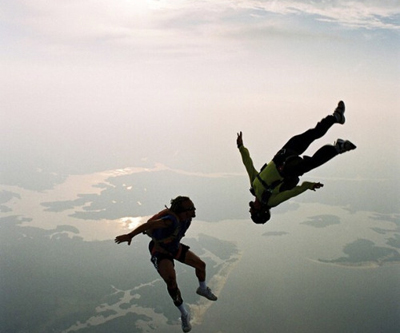 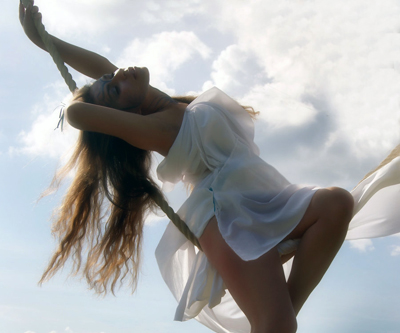 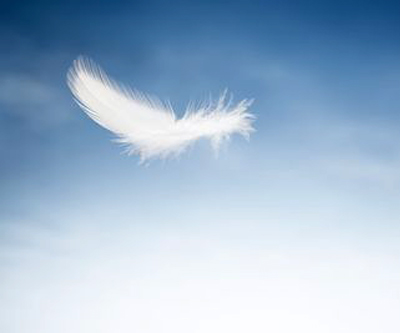 How Air Element Shows It's Effect?

The element of Air is attached to the signs Gemini, Libra and Aquarius. It also rules the Third, Seventh and Eleventh Houses. It is rarefied air which usually surrounds those graced by this Element, as this is the marker of the intellectual. Airy people are smart thinkers and handle abstract reasoning well. They love to analyze, synthesize and probe. Do you have a dilemma? Hand it over to an Air sign and watch them go to work. Air Signs are also about communication. These individuals want to get the word out, and it's not likely to be fluff. They are alert, curious and perceptive. The world as seen by an Air sign will be an interesting one, as their analysis and subsequent explanation (hopefully in terms we can understand) will indicate. Those influenced by Air are inventive and clever. They see all sides of the equation and are able to glean the best approach. Balance is important to these airy folk. So, are Air signers fresh as a summer breeze, or are they howling like the wind? Probably both, depending on when you catch them. While these folks are often calm and collected, they can turn cold if their equilibrium is upset. A word to the wise: There's little upside in baiting an Air sign. Another plus with Air is that it manifests itself in a most humane way. Those influenced by Air can truly wear another's shoes, as it were. They are objective, cooperative and really want to help make a better world. There's no prejudice with these folks -- just a bright and shiny idealism that can accomplish much. Air Signs are communicative, intellectual, clever and fair. They can blow hot and cold, though, so beware of a chilly draft!